Thought I would share this with you. Just completed a trip I have done before in the Sprinter. Oakville ON, to Greenville SC. Down I-79, US 19, I-77 and I-85…lots of BIG hills/mountains. Load weighs 1200 lbs. Fuel mileage in the Sprinter would be 18 mpg and I would need to fuel up in places that the fuel was expensive (either PA or Nowhere WV). In the CargoMax, I got 19.43 mpg and did not have to stop for fuel until I got to the truck stops at Whytheville/Fort Chiswell VA (even then the low fuel light wasn’t on). 824 miles and instead of running out of fuel at the 400 mile mark, I went to the 610 mile mark and was able to buy fuel for $3.789 instead of the $3.999 fuel further north.

2.3 cents per mile lower cost, and I could climb the hills on US 19 at speed without dropping a gear (let alone 2 gears and dropping to 45mph).

…just toolin' down the highway with a great load of high paying freight....that would be well beyond the capabilities of a Sprinter. This will turn into a $3000 weekend for me all because I had the right combo of space and payload capacity.
-Expeditor 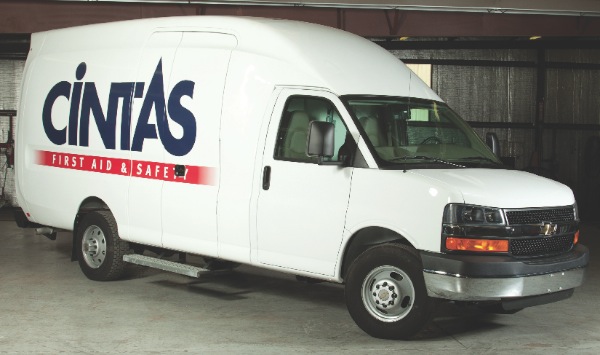 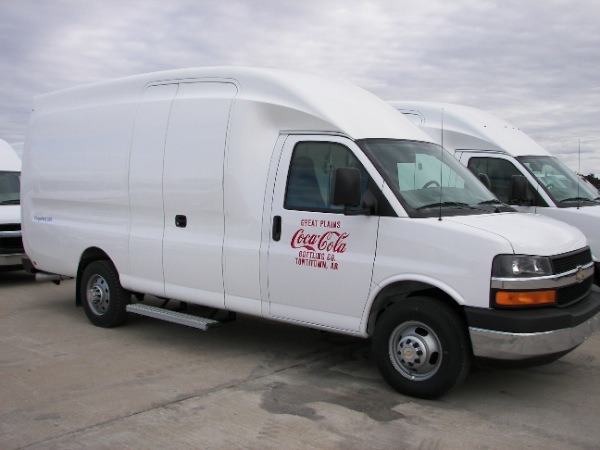 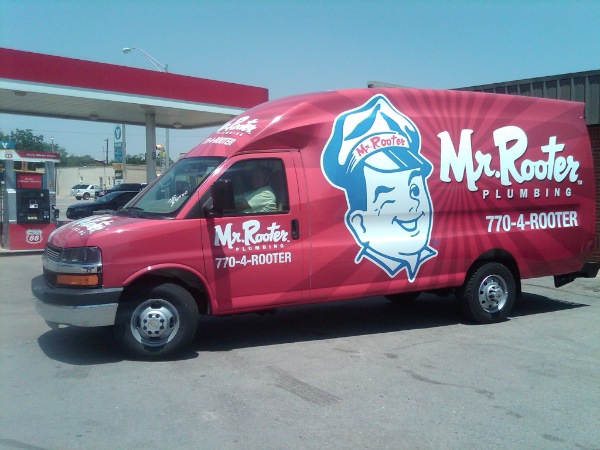 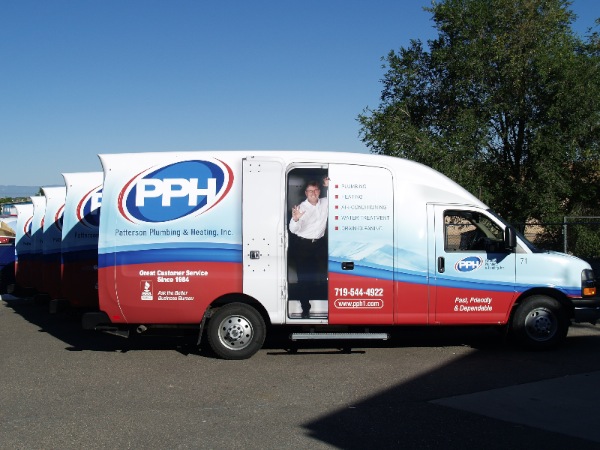 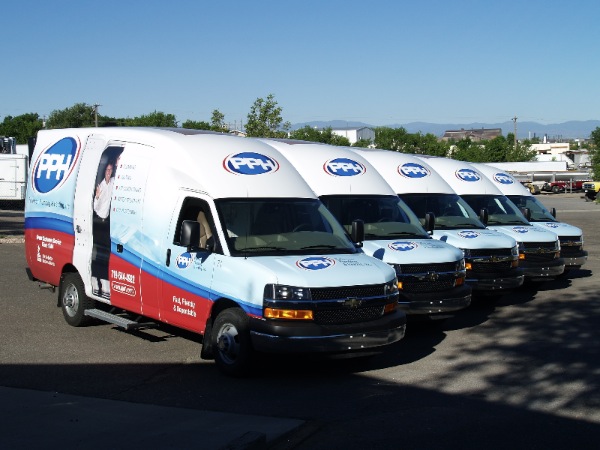 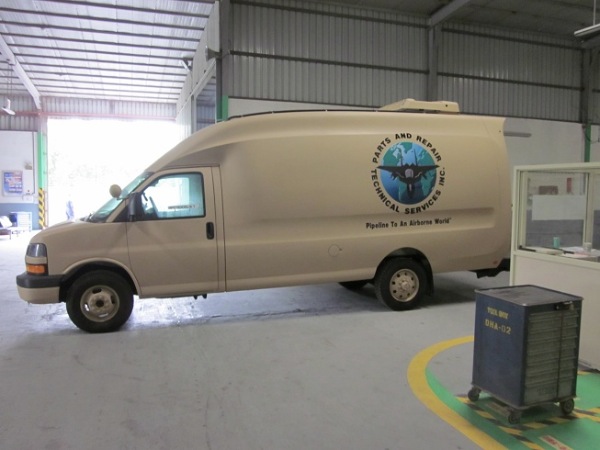 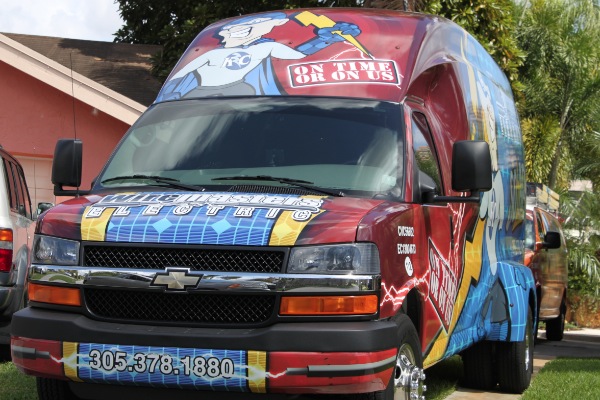 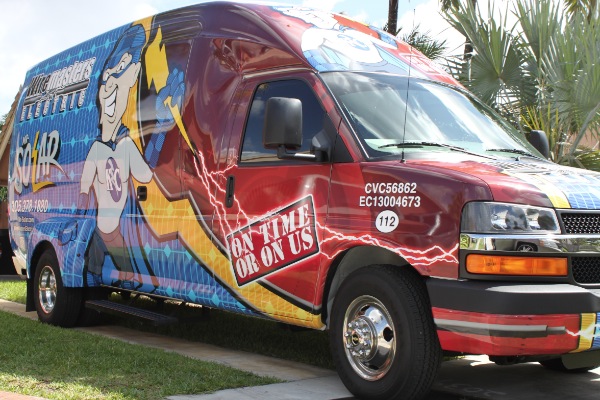